Some of the great directors such as Pedro Almodóvar or Alex de la Iglesia have made Madrid just another character in their films, depicting both society and it the atmosphere of the city throughout history.

Even the major Hollywood productions have looked to Madrid, a city with all the tools to shoot an amazing production. 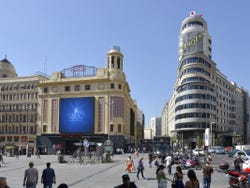 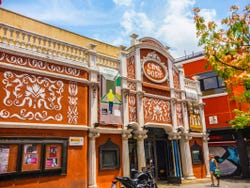