The plaza was built in different stages. During the fifteenth century, La Puerta del Sol was originally one of the gates of the city wall and three centuries later, mid-eighteenth century, the Casa de Correos was established, today the headquarters of the Presidencia de la Comunidad.

Finally, between 1857 and 1862, the architects Lucio del Valle, Juan Rivera and José Morer gave it its definitive form. During the twentieth century, the fountain was placed in the centre of the square and part of it was pedestrianised.

Several important historical events have taken place in Puerta del Sol such as the proclamation of the Second Republic in 1931 and recently, in 2011, the 15-M Movement, a vast demonstration for Spanish democracy. 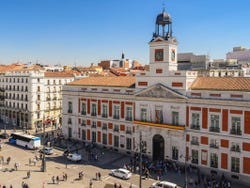 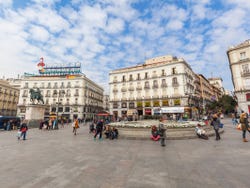 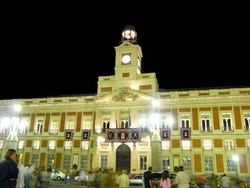 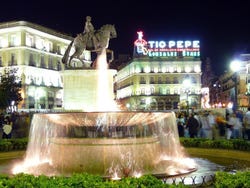 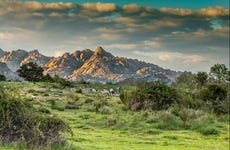 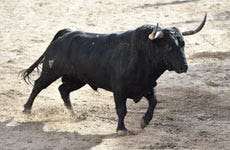 No rating yet
US$ 82.50
show all the activities