Framed by the streets Serrano, Goya, Jorge Juan, Paseo de la Castellana and Paseo de Recoletos, Plaza de Colón is one of the most important points in Madrid - especially during public celebrations such as Christmas or Gay pride, when it becomes one of the main places for events.

Throughout history, the square has also been a place for demonstrations to congregate. 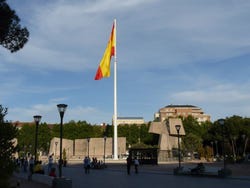 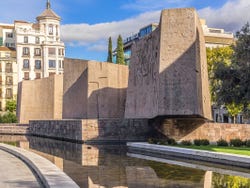 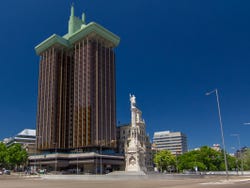