When it was first inaugurated, Warner Park was subject to many negative reviews due to its management problems. Nowadays, it's one of the most popular parks in Spain and has received several awards such as the safest park in the country.

The Parque Warner stands out for the quality of its rides, especially its roller coasters. The most popular rides are the following:

As well as these, there are many other great rides like la Lanzadera, the Rapids, water rides, and a great variety of rides for children.

The most popular shows

Theme parks normally also include fun shows and this is especially true about the Parque Warner. These are some of its most popular shows:

Lastly, we recommend visiting Warner Park in the morning, so the lines aren't too long. Another suggestion is to stop at the best rides as soon as you get there. 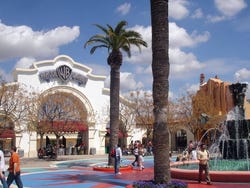 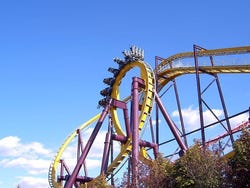 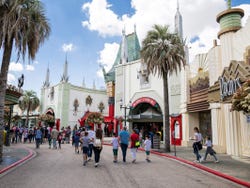 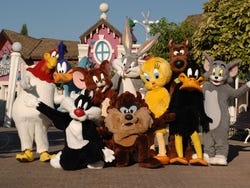 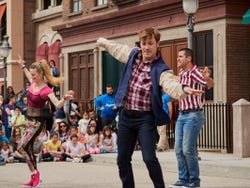 Prices vary depending on the time of year. We recommend checking online.