Madrid’s Wax Museum is also famous for its controversial wax figures. One of the most polemical was that of Manolo Escobar, a Spanish singer born in the 1930s, who was shown his figure and didn’t like it at all, so it was taken to the Casa De Campo and blown up. Later, a new figure of the singer was made, which can still be found in the museum.

Surpisingly, some celebrities and sports people wear the royal clothing of their characters, or of their sports team.

To make the figures, the museum must first organize a photo shoot and then make the sculpture out of mud. Afterwards, the sculpture is made of silicon and plaster to then make it out of wax.

The eyes and teeth are made by different specialists and, to make the figures as real-life as possible, they use real hair. A figure usually has around 500,000 individual hairs put in, which are later cut and combed.

After including the wrinkles, scares and choosing the right tone of skin, the figures are dressed and are placed in a background that represents them. The show must go on!

This museum is home to world-renowned actors like Leonardo di Caprio, Antonio Banderas and Brad Pitt. Visitors will also find characters of the scariest movies of all times, including Freddy Krueger, Frankenstein and Dracula. Tourists will also stubble upon famous historical figures: Cleopatra, Charles the Holy Roman Emperor and Napoleon, to mention a few.

The wax figures are placed in various rooms depending on what represents them the most. There is a party room, a wild wild west room or a prison, among many other.

Not only wax figures

The museum also has other additional attractions for example, the Train of Terror, which offers its visitors a journey packed with rats, dinosaurs, sharks, aliens or characters from Star Wars.

The museum also includes a simulator, and a 3D film that explains the history of Spain.

The Madrid Wax Museum is an ideal option if you are traveling to the capital of Spain with children.

The easiest way to buy tickets for the Wax Museum of Madrid is to do it directly through our website: 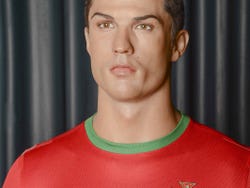 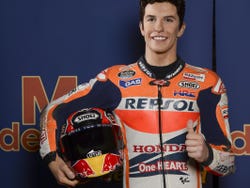 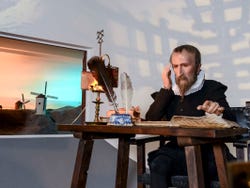